By Brian De La Franier, Member-at-large for the GCI

In the 12th and final video of the GCI series on the 12 principles of green chemistry, Gabby and Qusai investigate the 12th principle on inherently safer chemistry and note several common issues found in many labs.

In the Video #11 blog post, Alex wrote about how driving a car with no windows and mirrors would lead to accidents as there would be no real-time way to analyze your surroundings. The 12th principle is akin to having that car inspected before driving it.  It is insuring that all aspects of the car, from the engine, to the brakes, to the steering are all in working order so that the car is less likely to get into an accident.  With this principle we consider the ingredients of a reaction (the parts of the car), and make sure that they don’t pose excessive hazards.

An example mentioned in the Video #12 of a hazardous chemical that can be replaced in synthesis is methyl isocyanate, a molecule used in the synthesis of the insecticide carbaryl.  In 1984, this toxic compound was released into the air from a pesticide plant in Bhopal, India, immediately killing 3,800 people, and causing premature death in thousands more.1 This disaster could have been avoided had the plant instead used methylamine to carry out the reaction.2 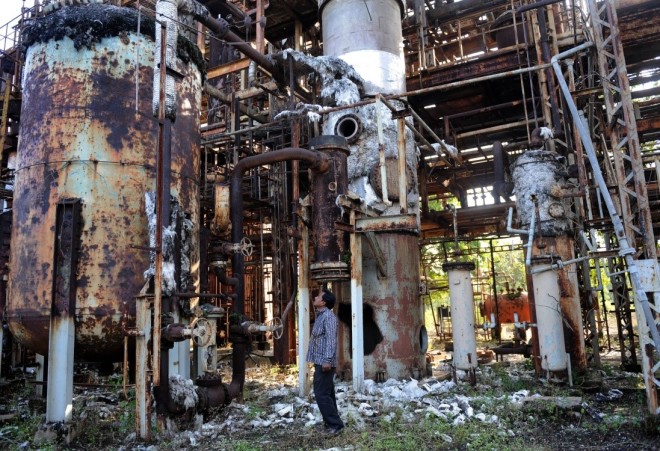 Figure 1. The remains of the pesticide plant that led to the Bhopal disaster. [3]

Although this principle is specifically about the avoidance of using or producing hazardous compounds, the idea of avoiding hazards can be extended to other areas of the lab.  Storing chemicals that are reactive together, such as oxidizers and flammable materials, leads to a risk of release and reaction.  If these compounds leak from their containers and react, they will create a large fire. This is a hazard that could be easily avoided by storing these chemical types separately.

Another hazard in the lab is liquid spills. Anything that has been spilled should be immediately cleaned up to prevent people from slipping on it or receiving chemical burns from an unknown substance.  If someone comes across an acid spill, but does not know what it is they could easily be burned in attempting to clean it up.  Returning to the car analogy, leaving an unknown spill would be like giving someone a damaged car to drive without telling them. The unfortunate driver could be injured as a result of faulty brakes, just as another lab member could be injured by your spill in the lab.

As with our car, the lab should be kept safe and in good repair. If there are damaged parts in a car you should always repair them before driving it, just as if there are hazardous chemicals or situations in our lab they should be replaced before performing reactions.